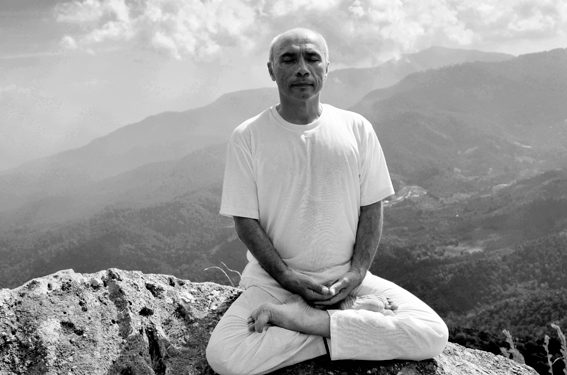 He has been a yoga teacher and hypnotherapist for over 20 years and recognized the need for these sciences to be intertwined.
He speaks English, Persian, German, Hindi and Urdu.

At the age of 16 I joined the Arogya Shale Yoga School in Bangalore/India, where I also was introduced to Transcendental Meditation (TM) by Mahareshi Mahesh yogi centre in Bangalore. I was planning 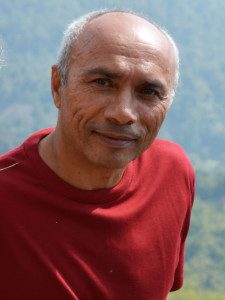 to become a Pulmonologist and specialize in Asthma. While I was doing my internship in the department of Medicine, one day I came across the research work done by Swami Vivekananda yoga research foundation (www.svyasa.org) on effects of Yoga therapy on Bronchial asthma. As I practice yoga for many years, I decided to visit the centre, which was not far from the hospital I was practicing at.

When I visited the centre (S-VYASA), I met people with different health problems coming from various parts of the world for yoga therapy, and was astonished of the benefits (from only a few to 100 %). It was then that I realised that my studies at Medical College and hospital was not enough, and that the human body is not only physical and chemical, but the mind and energetic levels impact on the body as much, causing a great deal of today’s health issues, mostly resulting from stress.

I decided to extend my time, and did a one-month residential Yoga instructor course (YCC) and later 3 months residential yoga therapy diploma for medical doctors. It was only then when I realised what yoga truly is.

I decided to work with people suffering from psychosomatic ailments, and joined Indian society of applied hypnosis and specialised in Hypnotherapy, where I became an active member of this centre for some time. After a year I stopped working in the hospital and worked at S-VYASA as a medical assistant, combining hypnotherapy and yoga therapy, developing my own method of hypnotherapy techniques. At the same time I taught yoga at the centre for students joining the Yoga Teacher Training Courses. 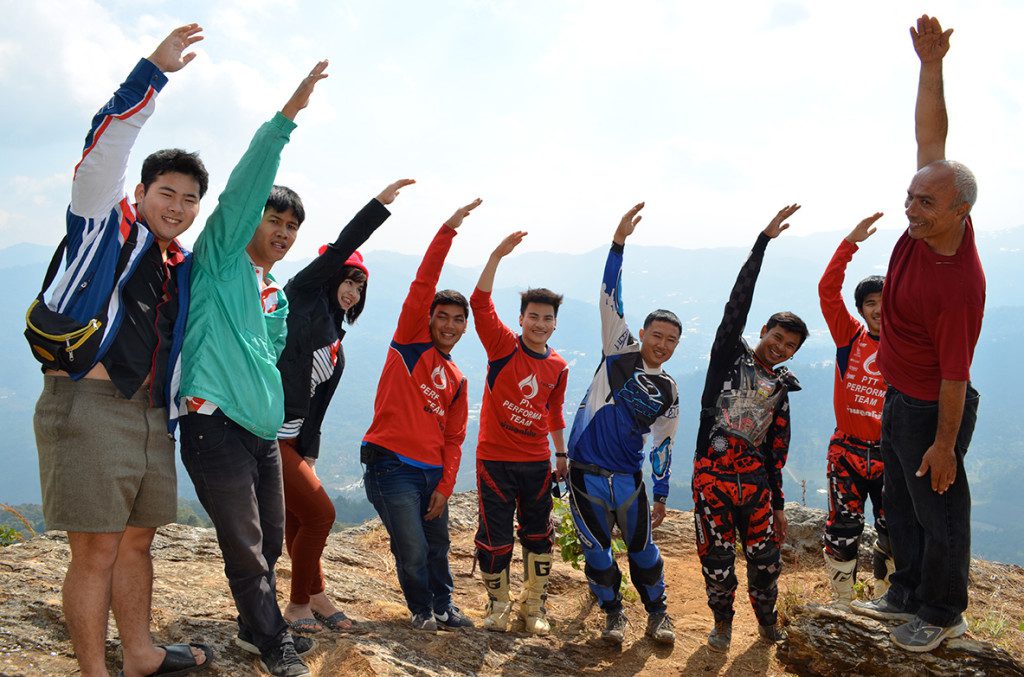 Over the years, I lived in various Ashrams and yoga centres in India, studying different forms of meditation, Sutras of Patanjali, Vedanta and Buddhism, and during this time of practice and experience, I developed my own style of hypnotherapy, which is considered safe and effective.

I decided to share my teachings, and started teaching yoga and conducting hypnotherapy sessions with the Indian medical association, and the college where I studied. After that I began travelling and eventually started giving self-hypnosis workshops to teach my method of hypnotherapy in different parts of the world.

Our TOP 10 Reasons to become a Yoga Teacher & Hypnotherapist >>>

SAVE ME A SPOT!